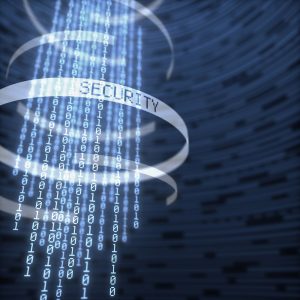 One of the biggest changes coming to the world of finance is the introduction of so-called “crypto currencies” such as BitCoin. The currencies allow for anonymous transactions anywhere in the world, and rely on a ledger that the public can access to record transactions.

But, is crypto currency actually viable as a way to do business? The short answer is that it can be, but we still have a long way to go.

There are two challenges holding crypto currency back from greatness. The first is that it’s a difficult concept for most people to understand, and therefore most people aren’t interested in it. Right now, BitCoin attracts the technologically advanced among us, which also adds to its risk.

Users must “mine” for a BitCoin to acquire one. One could see how “mining” can quickly become “hacking”. If you’re not careful, thieves can steal your investment right from under your nose. Of course, keeping those funds in a secure digital wallet will help to protect you from most of that risk.

The second challenge is that the value of the currency fluctuates rapidly. This makes it hard for investment community to get behind, because no one really knows (or can predict with any sense of accuracy) where the market is going. Without a basic sense of certainty, it’s unlikely the currency will find a popular following from places like Wall Street.

For now, crypto currency is safely in the realm of “interesting experiments”. It’s an idea that has growth potential, and a theory that has been proven to work on a fundamental level. Given time, and stability, BitCoin and crypto currency will grow steadily and become an accepted part of global commerce.